Born in India, Rahul remembers clearly how his mother inspired him to do breathwork since he was child, highlighting pranayama as a  powerful daily  tool to increase life expectancy. His life has always been infused by yoga, but he decided to learn yoga professionally  in 2017 and since he never stopped studying and sharing experiences of yogic life with others.

Rahul in his Yoga Training

Rahul completed his first Yoga training at Morarji Desai National Insitute of Yoga, in New Delhi run by Government of India. He headed then to Rishikesh at  Sivananda Ashram, Divine Life Society where he deepened the psychology and philosophy of yoga. He’s a licensed recognized Yoga Teacher by the Indian  Government. Rahul recently successfully completed  a course from Harvard Medical School in meditation, mindfulness, general psychiatric management of BPD and Cognitive fitness.

What to expect with Raul’s Yoga Classes

Rahul practices and teaches  different styles of yoga: Sivanada Yoga, Satyananda Yoga , Ashtanga Vinyasa and Vinyasa Yoga. He enjoys teaching all these styles, even though he really loves to focus on mindfulness, especially in his Hatha Yoga sessions. 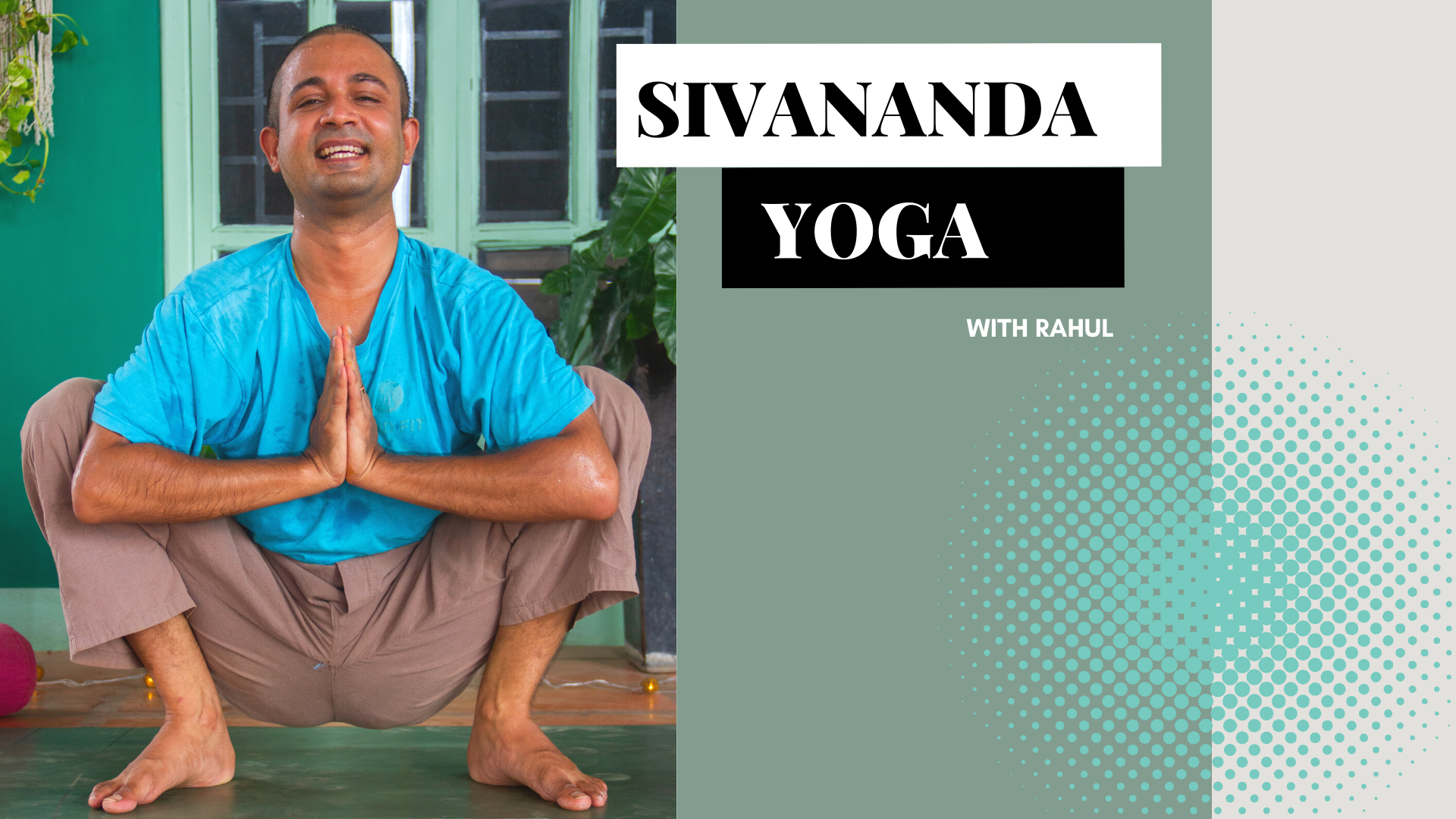 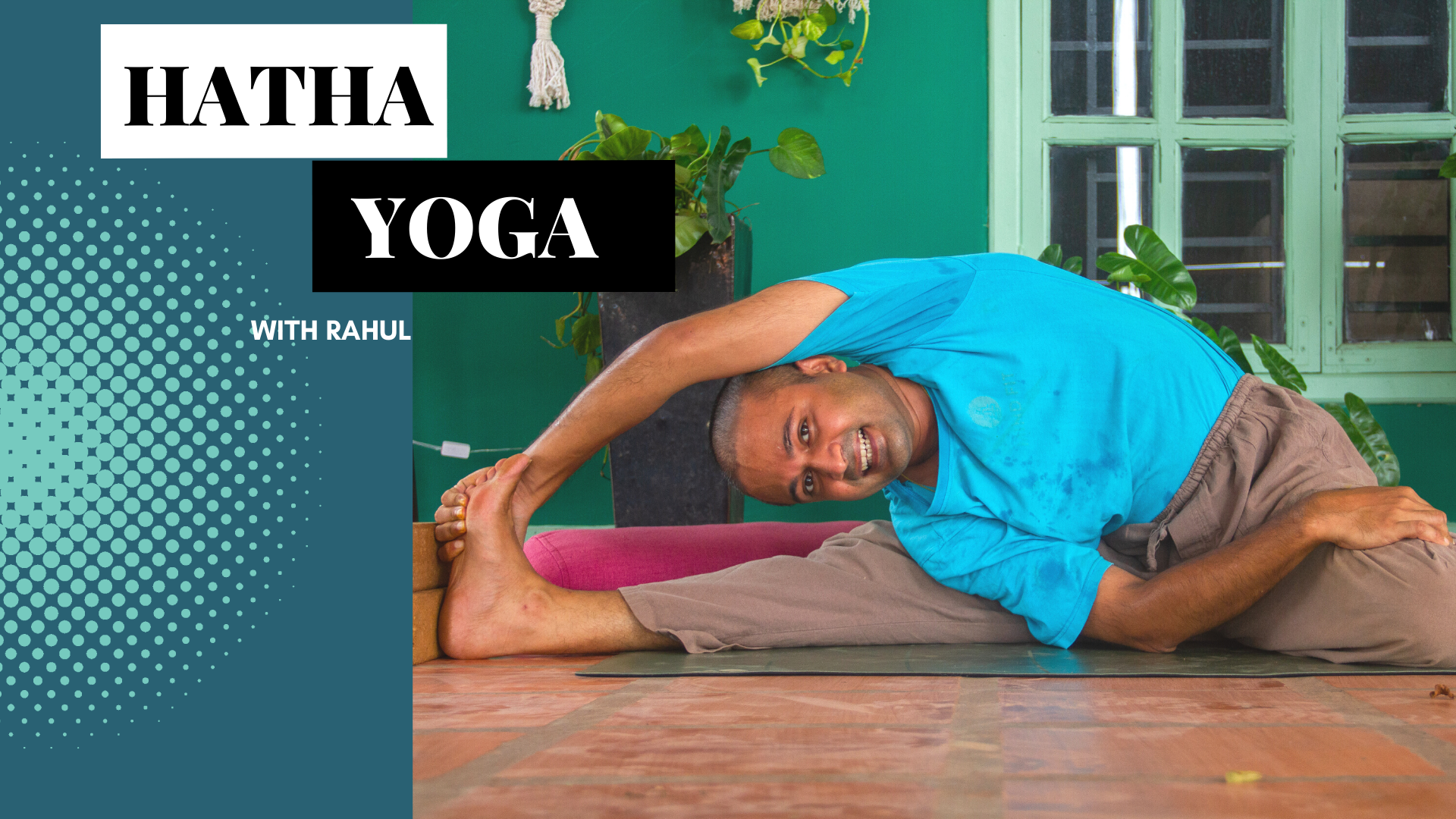 Interactive Live Online classes are designed for an intimate group of only 4 participants. You will feel like you are there with the teacher. The immersive instruction and personalized real-time feedback will ensure you are supported and guided at every stage throughout your practice. Your welcome pack will include tips for your experience.

These massive Live Online classes invited people from around the world. The idea is to open a room and our doors to as many yogis as possible, practicing in unity and union where we are in the world. Our teachers will guide with cues and clear instruction for the entire online studio, for a magical experience. 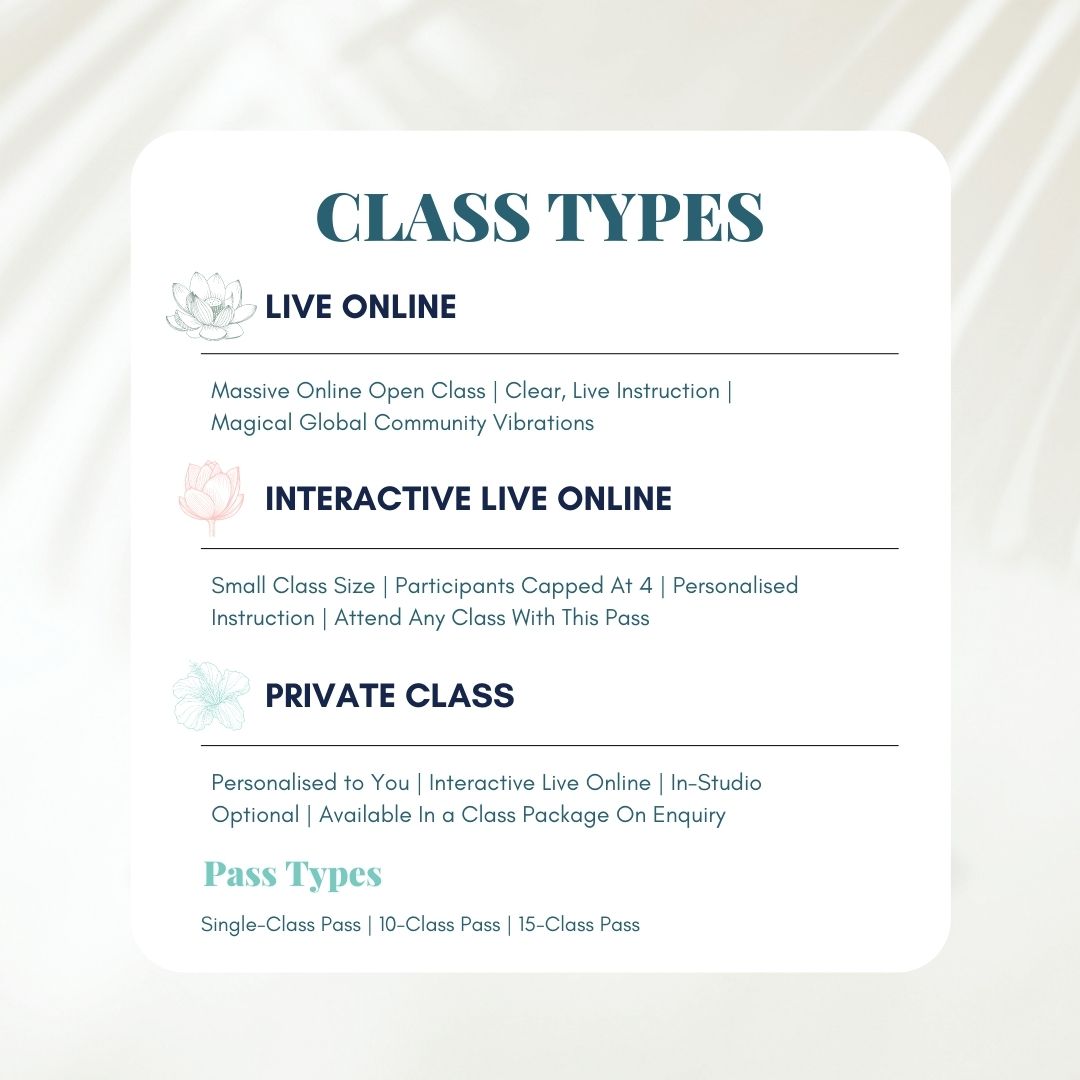 "The willingness to show up changes us, it makes u

Let's metaphorically drive ourselves into the new

Have you done a class with Margo? Trained in Rishi

Merry Restmas from Siem Reap! May you have a pea

Join us on the mat. Here's the schedule for tomor